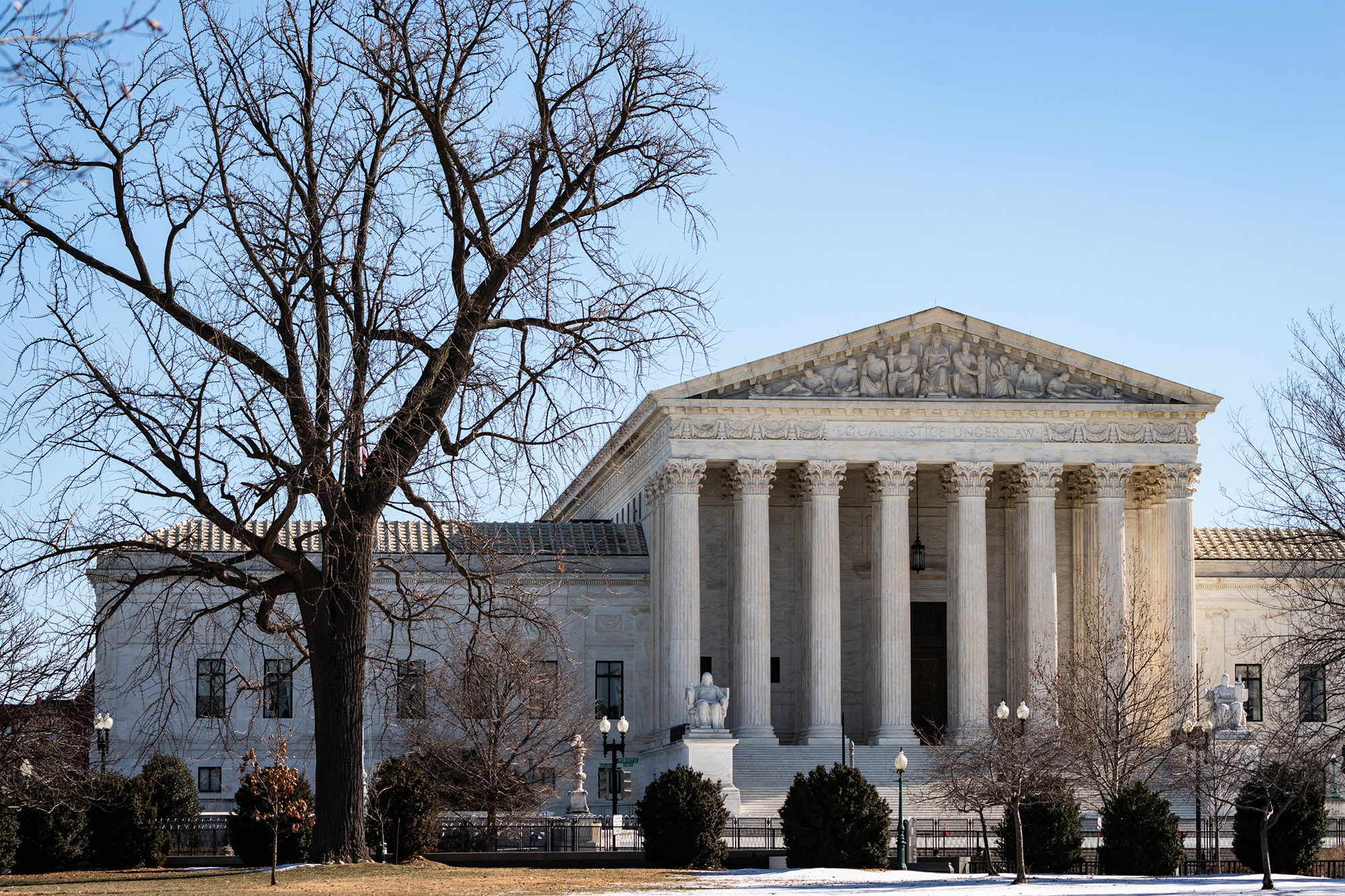 As the nation’s racial reckoning following last May’s killing of George Floyd morphed into the summer’s riotous anarchy, the term “systemic racism” emerged as a fixture of our public discourse.

What began as a somewhat arcane dialogue about purported police “militarization” and the “qualified immunity” legal doctrine soon took on a much more insidious tone. America, those like The New York Times’ “1619 Project” fabulists told us, was rotten to its very core, blemished by the indelible taint of “systemic racism.”

In reality, there is no factual basis to support that. There will, sadly, always be individual racists from all backgrounds and all walks of life, but American society in the 2020s simply does not have anything remotely resembling a legally enshrined regime under which its racial majority “systemically” oppresses its racial minorities.

But while the notion of sprawling, multi-institutional “systemic racism” is a lie, there is at least one major American institution that does suffer from legally codified racism that tarnishes the institution’s integrity, sullies its legitimacy and is so widespread that it might earnestly be dubbed “systemic.” I speak, of course, of affirmative action admission policies in American higher education.

Thankfully, due to the petition for a writ of certiorari that was filed before the US Supreme Court this week in the case of Students for Fair Admissions v. Harvard College, the nightmarish systemic racism of affirmative action might finally end soon. (As a disclosure, I personally know Students for Fair Admissions’ attorneys, one of whom is now representing me before the US Court of Appeals for the Fifth Circuit in unrelated litigation.)

There is at least some cause for optimism. A divided court in 2016 upheld race-conscious university admissions policies in Fisher v. University of Texas, but the court’s composition has changed since then. What’s more, affirmative action is perhaps the single issue upon which infamous Republican-nominated disappointment Chief Justice John Roberts is the most reliable.

Affirmative action might have been devised as a well-intentioned effort to eradicate the vestiges of antebellum chattel slavery, but as Justice Clarence Thomas wrote in his 1995 concurrence in Adarand Constructors Inc. v. Pena, “Government-sponsored racial discrimination based on benign prejudice is just as noxious as discrimination inspired by malicious prejudice.”

And discriminate Harvard does. The university maintains noxious de facto racial quotas to penalize Asian Americans, redolent of the anti-Jewish Ivy League quotas of the early 20th century. Harvard’s lawyers conceded at trial that Asian Americans are penalized by the admissions office’s nebulous “personal rating” category — and they are penalized simply for the fact of being Asian. The university engages in deliberate racial balancing, seeking to fill its incoming freshman classes with a largely preconceived, annually consistent racial breakdown.

In no rational universe is this a just arrangement.

Legal conservatives usually have myriad reasons for pessimism, but affirmative action could prove an exception. The justices have a real chance to deliver a grievous blow to the systemic racism that blights one of the nation’s leading institutions. Let’s hope they don’t blow it.