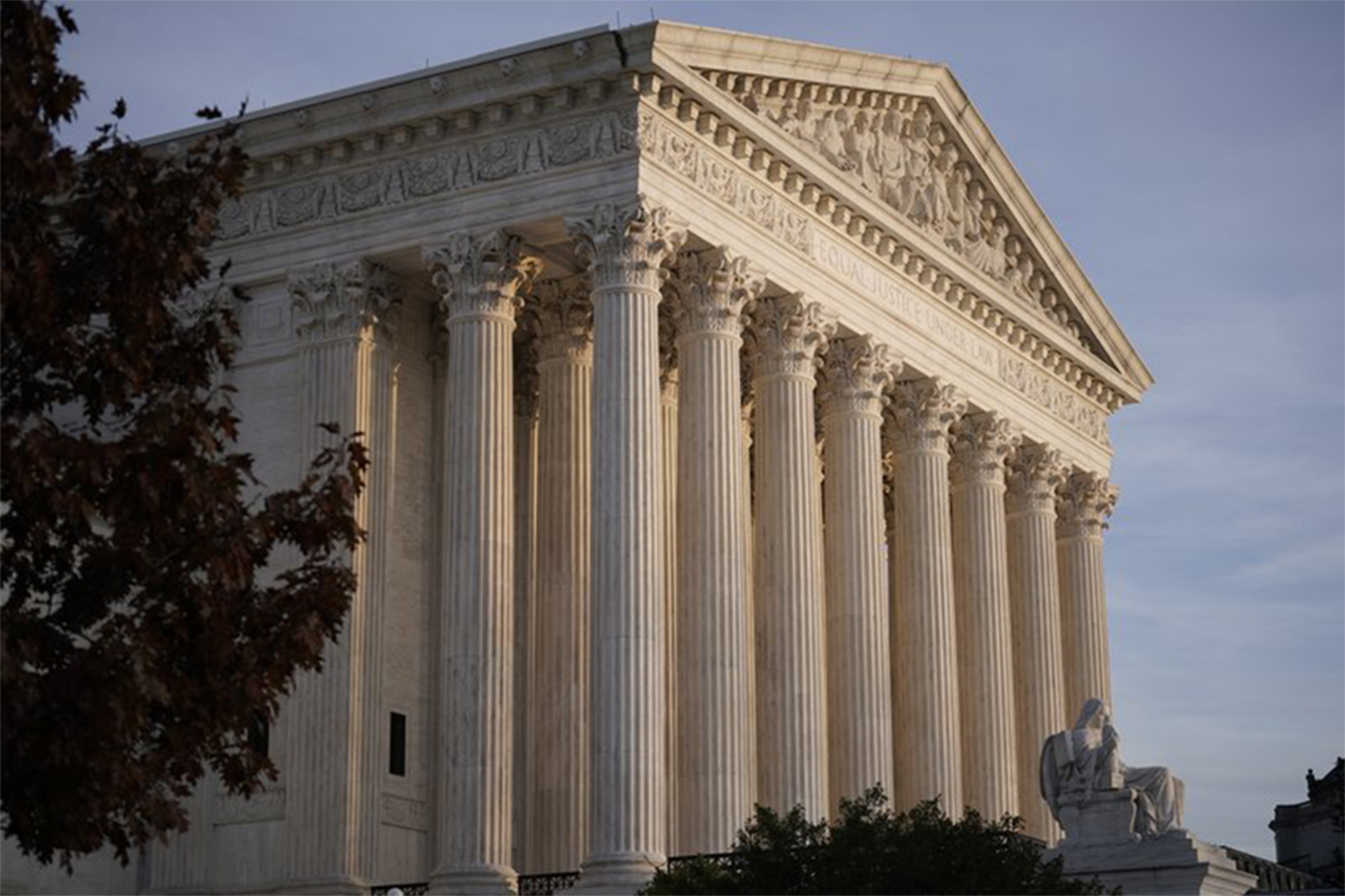 WASHINGTON — The Supreme Court is telling California’s Santa Clara County that it can’t enforce a ban on indoor religious worship services put in place because of the coronavirus pandemic.

The high court issued an order Friday evening in a case brought by a handful of churches.

The justices, in early February, told the state of California that it can’t bar indoor church services because of the pandemic. The justices said at the time that the state could cap indoor services at 25% of a building’s capacity and continue to bar singing and chanting.

But Santa Clara had argued that its temporary ban on indoor gatherings of any kind including worship services should be allowed to stand. The county, which includes San Jose, said that it was treating houses of worship no differently from other indoor spaces where it prohibits gatherings and caps attendance. The county said people could go into houses of worship to pray or go to confession, among other things, but couldn’t gather with groups of others. The county said the same was true of retail establishments, where shoppers can go but not gather for an event such as a book reading.

The justices’ unsigned order Friday said that their action was “clearly dictated” by their order from earlier this month. The court’s three liberal justices dissented.

Santa Clara had told the court in a letter Thursday that coronavirus cases in the county have recently continued to decline and that it was already close to lifting its ban on indoor gatherings. If the data continued the positive trend, the letter said, the county expected to allow all indoor gatherings, subject to restrictions, as soon as next Wednesday.