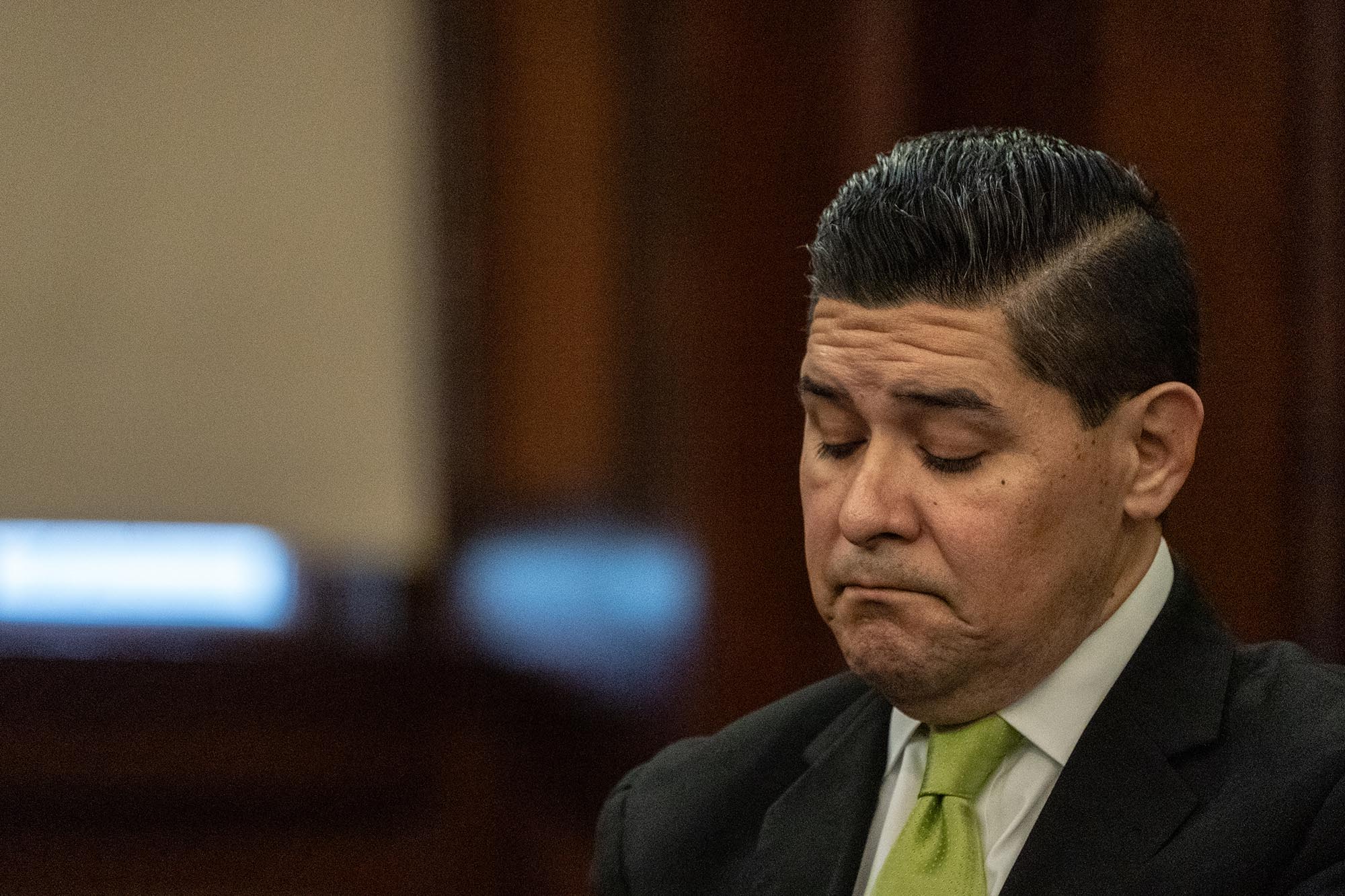 We’d say that Schools Chancellor Richard Carranza’s surprise resignation leaves the city in the lurch, leaving a leadership vacuum amidst a pandemic that still has far too many schools closed — except that New York is better off without his signature blend of incompetence and toxicity.

As Karol Markowicz writes, Carranza came to the city three years ago, guns blazing, “accusing everyone around him of racism [and] degrading parents who dared speak up for their children.” All too often, race seemed to be not merely his obsession, but his only concern. (Well, that and dumping on the charter schools that actually deliver for the minority kids he claims to care about.)

And when it came to actually running the nation’s largest school district, he started off in over his head and never improved.

He’ll be leaving almost a year to the day after city public schools shut down, pushing students into a system utterly unprepared for remote learning. Yet the Department of Education still seems as clueless as on Day One of the pandemic, still struggling to ensure that kids from low-income families get access to appropriate learning technology, regular WiFi and a quality remote-learning experience.

Catholic, charter and private schools all figured out how to re-open and/or get real value out of remote learning. But not the regular system Carranza “leads.” (Indeed, top charters such as Success Academy and KIPP couldn’t reopen because the DOE made it impossible.)

His obsession with lowering standards and racially re-engineering schools that work helped no one, certainly not the black and Hispanic kids he claimed to champion: Their neighborhood schools remain largely abysmal.

Carranza touts rises in state test scores and historic HS graduation rates as his accomplishments, but both are the utterly predictable result of lower standards. His accomplishment, besides enlarging the DOE bureaucracy, was empowering radical race-based ideology — critical-race-theory nonsense and anti-bias training — over true pedagogy.

Carranza will be remembered for demonizing liberals (both parents and DOE professionals) as racists, for pitting blacks and Hispanics against whites and Asians, and for failing completely when a real crisis hit.

He’s leaving not a moment too soon, but with the dumpster fire he set still blazing.

To replace him, Mayor de Blasio has tapped Meisha Ross Porter. She carries problematic baggage of her own, but the city can at least hope she’ll prove less of a disaster: Carranza set the bar that low.