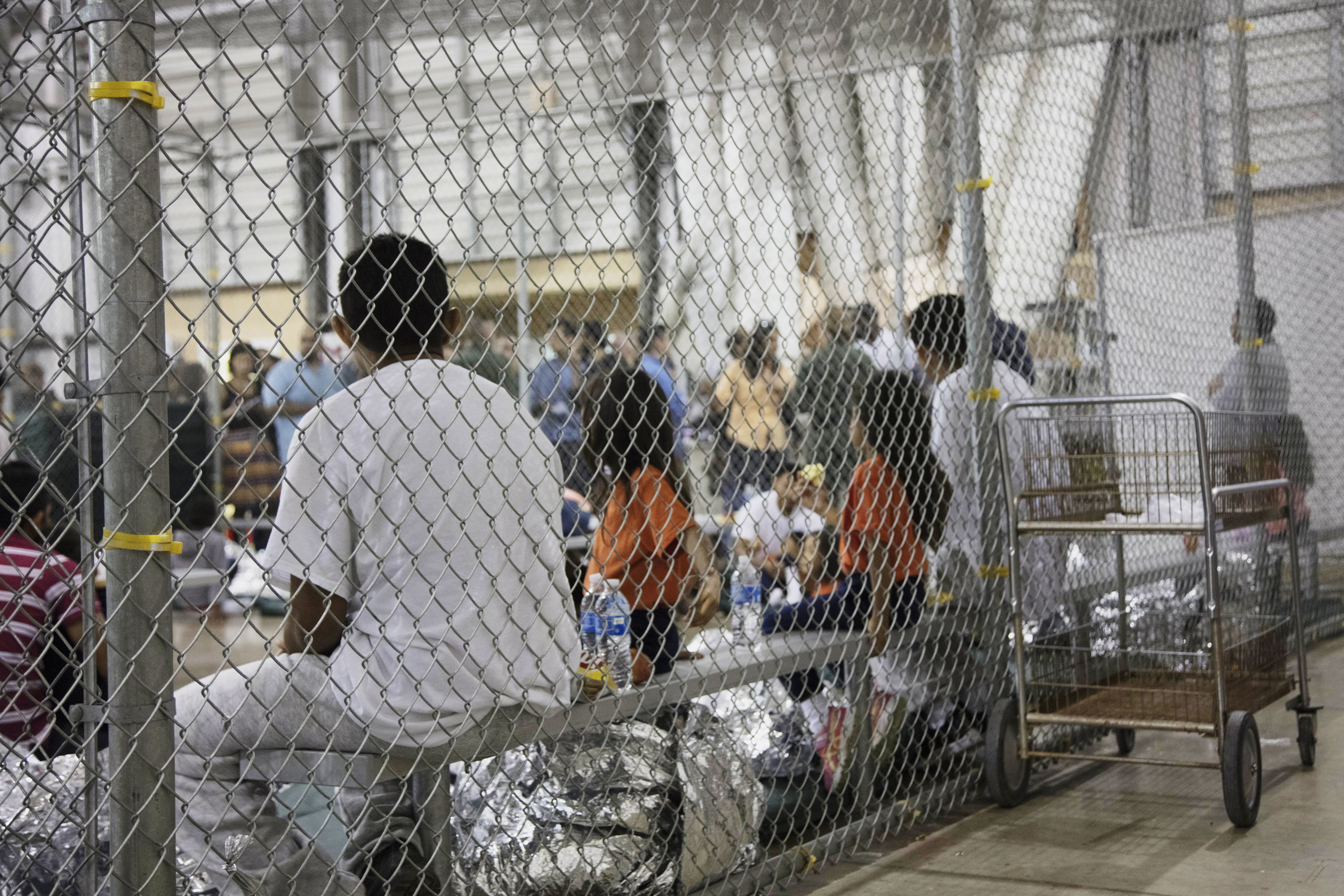 A new year, a new president, a return of an old problem: unaccompanied children crossing the border in droves.

Thousands of children — usually older teens, 16 or 17, but Border Patrol agents report increasing numbers of kids younger than 13 — are arriving each month from Central America.

On Thursday, a Customs and Border Protection staffer reportedly told top Biden administration officials to expect a peak of 13,000 unaccompanied minors to cross the border in May — the highest level ever.

“We’re seeing the highest February numbers [that] we’ve ever seen in the history of the [Unaccompanied Alien Child] program,” a Department of Health and Human Services official told Axios.

That’s right: a crisis worse than the one that brought the “kids in cages” backlash under President Donald Trump, and the earlier crises that prompted the building of those “cages” under President Barack Obama.

And it’s a crisis that we and others warned would come, as soon as President Biden started reversing every Trump border policy, even those clearly responsible for producing historic lows in illegal crossers, and returning to Obama policies that first triggered the unprecedented waves of children crossing without family.

Now Biden’s having to reopen shelters to house the kids until the feds can figure out what to do with them — shelters that his usual allies denounced as horrors in the Trump years. Yet, says White House Press Secretary Jen Psaki, “There are very few good options here, and we chose the one we thought is best.”

That’s only because her boss already rejected the option of trying to ensure they don’t come here in the first place.