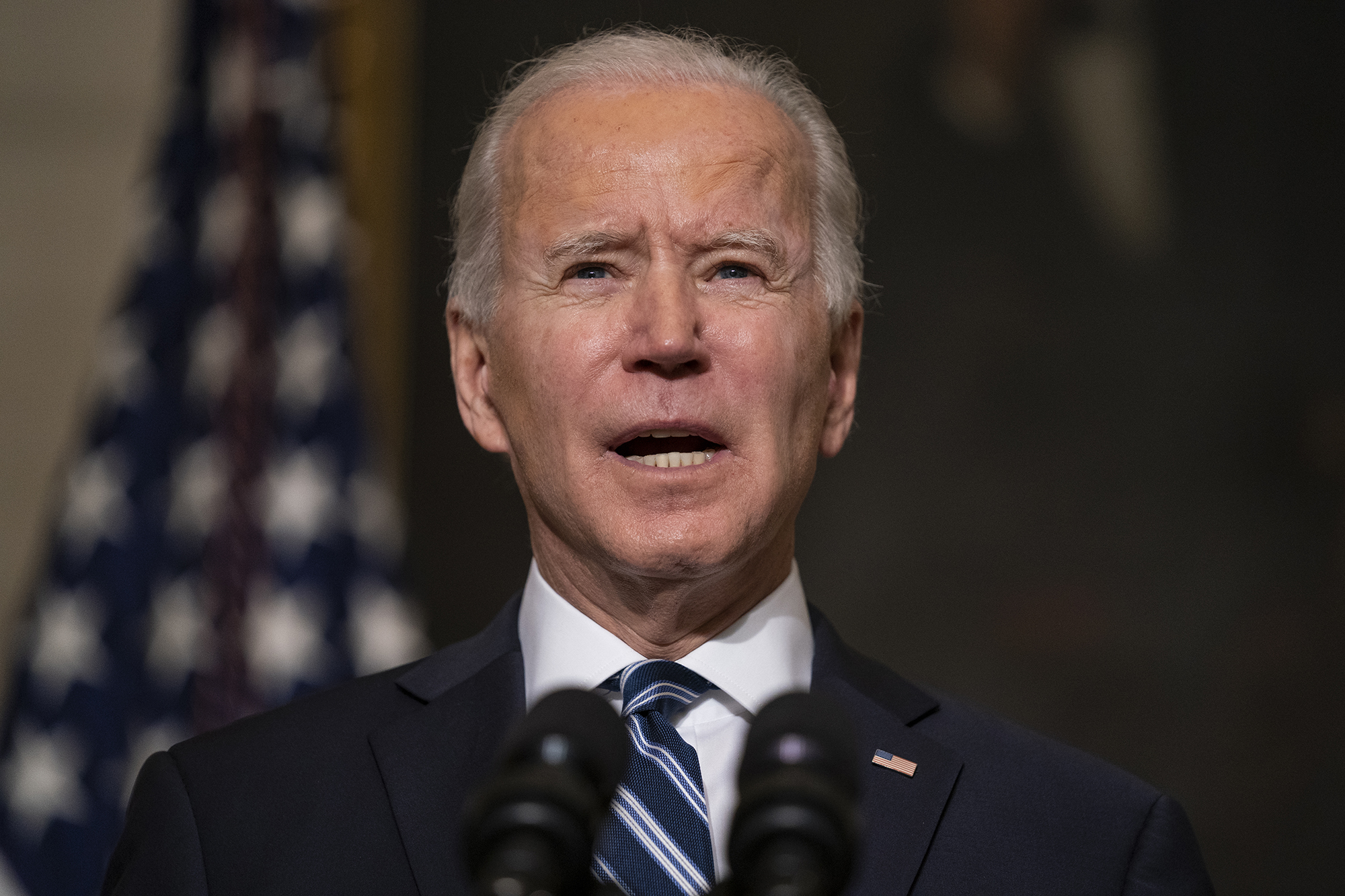 President Biden claims his $1.9 trillion COVID-19 “relief” package is a matter of life and death. In reality, most of it isn’t remotely urgent, or even worthwhile. It’s just Democrats exploiting Americans’ real needs to forward their own wish list.

Speaker Nancy Pelosi aims to ram it through the House Friday on a party-line vote. She has to, because only $600 billion, less than a third of the total, is for actual relief efforts that Republicans would support.

Remember, this is all on top of the $4 trillion in COVID relief passed last year.

An analysis from the Committee for a Responsible Federal Budget notes that only 1 percent of the bill’s total spending will aid vaccine distribution; other pandemic-related public-health needs make up only 5 percent. Meanwhile, 15 percent goes to long-standing lefty priorities like expanding ObamaCare subsidies.

Plus, much of the “relief” cash is for people who don’t need it. Nearly half of the package “targets” households and local governments that have experienced little to no financial loss during the pandemic.

“Relief” just doesn’t justify the bill’s $350 billion to pad state budgets, not even allocated by the existing bipartisan budget formula: Most of the cash goes to blue states like California, which is looking at a $15 billion surplus. Thanks to past “relief” windfalls, even New Jersey, though hard-hit by the virus, is rolling in dough: Trenton’s so flush that it’s making its first full payment to its state pension system in 25 years.

Biden specifically vowed to help “people who are hurting,” who his press secretary Jen Psaki later defined as families with two earners in stable jobs raking in up to $120,000 a year. Huh? Census Bureau data show that most households earning more than $50,000 have seen zero income loss in the pandemic, yet this bill aims to send checks to those collecting more than twice that level.

Another puzzle: The “urgent” needs somehow include $670 billion set aside for spending years from now, in fiscal years 2022 and later.

Outlays in the name of helping schools reopen, for example, total $128 billion. But schools have yet to use even half of $100 billion in aid already granted — and it’s overwhelmingly teachers’-union resistance, not actual need, that has so many schools still shuttered. Oh, and school systems that aren’t even trying to reopen will still get aid.

Yet the only part of the bill that’s in clear trouble is the mandate to boost the federal minimum wage to $15 over the next four years. The Congressional Budget Office estimates that would cost the nation 1.4 million jobs — and even if it didn’t, it has absolutely nothing to do with pandemic relief.

The package tosses millions to a host of other irrelevant causes, from $100 million to the Environmental Protection Agency for “environmental justice” and reducing air pollution to $10 million for preservation of Native American languages. Not to mention pet projects like $112 million for a new rail tunnel for San Francisco (Speaker Pelosi’s town) and $1.5 million for Sen. Chuck Schumer’s pet Seaway International Bridge.

Rep. Adriano Espaillat (D-Harlem) has it right: All these giveaways are “embarrassing.” For all Biden’s talk of unity, his first big move out of the box is a bid to exploit the nation’s crisis for an utterly partisan spending spree.