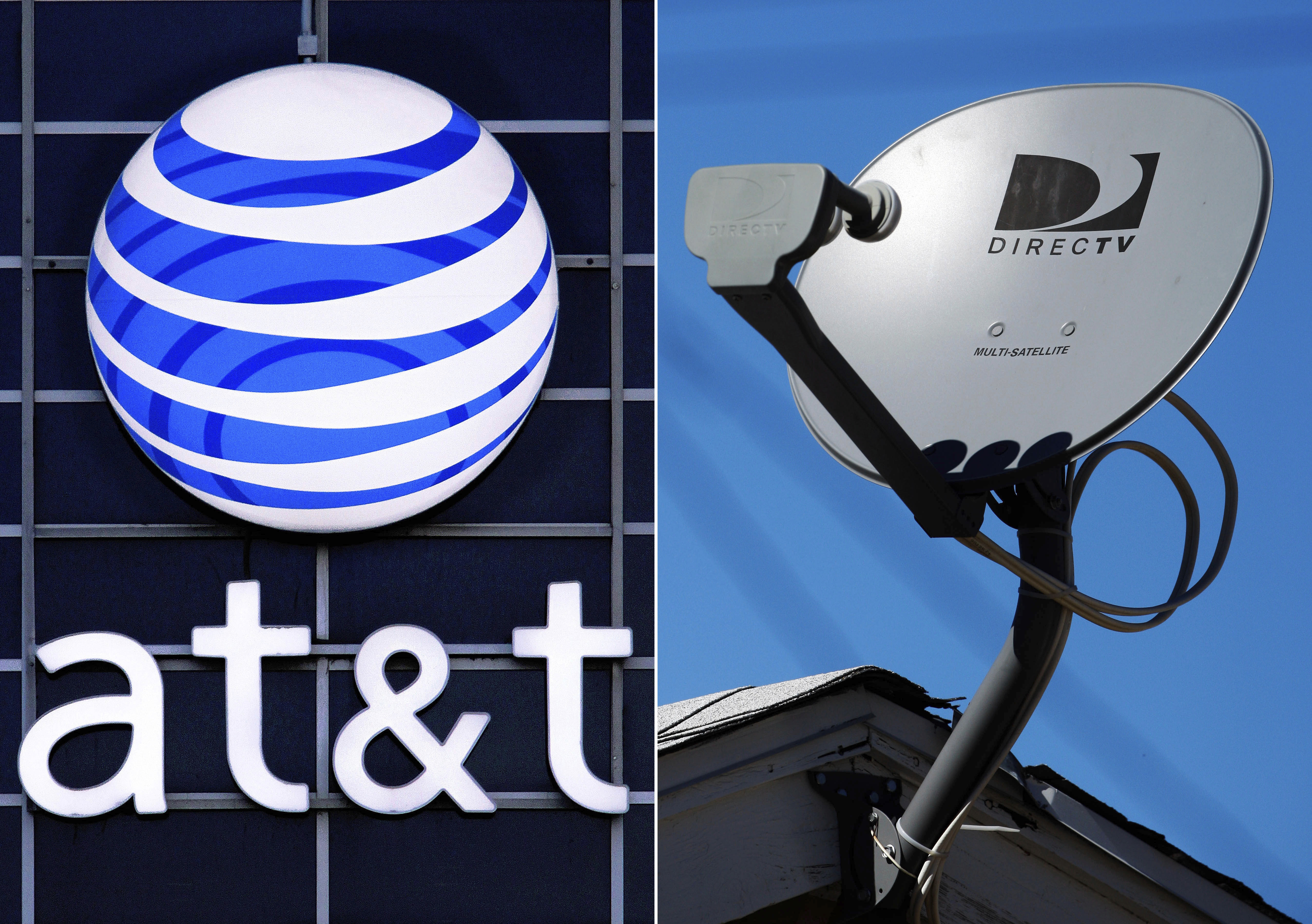 The deal calls for AT&T to sell a 30 percent stake in DirecTV, AT&T TV and its U-Verse to TPG in exchange for $1.8 billion in cash.

The transaction values the satellite TV properties at $16.25 billion — a fraction of the $48.5 billion AT&T shelled out for it in 2015 under former chief executive Randall Stephenson.

But it paves the way for the telecom and media giant to focus on its growing businesses, including 5G wireless and streaming video service HBO Max, said CEO John Stankey in announcing the deal.

The companies will form a new venture, aptly called DirecTV, that will own and operate the pay video services.

AT&T will also receive $7.8 billion from the new venture after the spinoff is complete, including the assumption of $200 million in debt. It will use the money to pay off debts, it said.

The company under Stankey has been under the directive to focus on core-assets, such as the company’s wireless business, in order to reduce its $149 billion debt load and grow its new streaming service HBO Max.

AT&T put the declining DirecTV on the block last year, but didn’t like the early offers, which came in at more than $15 billion, as The Post reported in December.

In recent months, AT&T had focused on a divestiture of its stake to private equity groups to avoid regulatory concerns.

AT&T said Thursday that by keeping a majority stake, DirecTV can still leverage its distribution reach. The telecom giant offered that the new DirecTV “will have a commercial agreement with AT&T to continue to offer bundled pay-TV service for AT&T’s wireless and internet customers. Additionally, AT&T and new DirecTV will have commercial agreements in place that will give new DirecTV video subscribers continued access to HBO Max.”

“This agreement aligns with our investment and operational focus on connectivity and content, and the strategic businesses that are key to growing our customer relationships across 5G wireless, fiber and HBO Max,” Stankey said.

He added: “TPG is the right partner for this transaction and creating a new entity is the right way to structure and manage the video business for optimum value creation.”