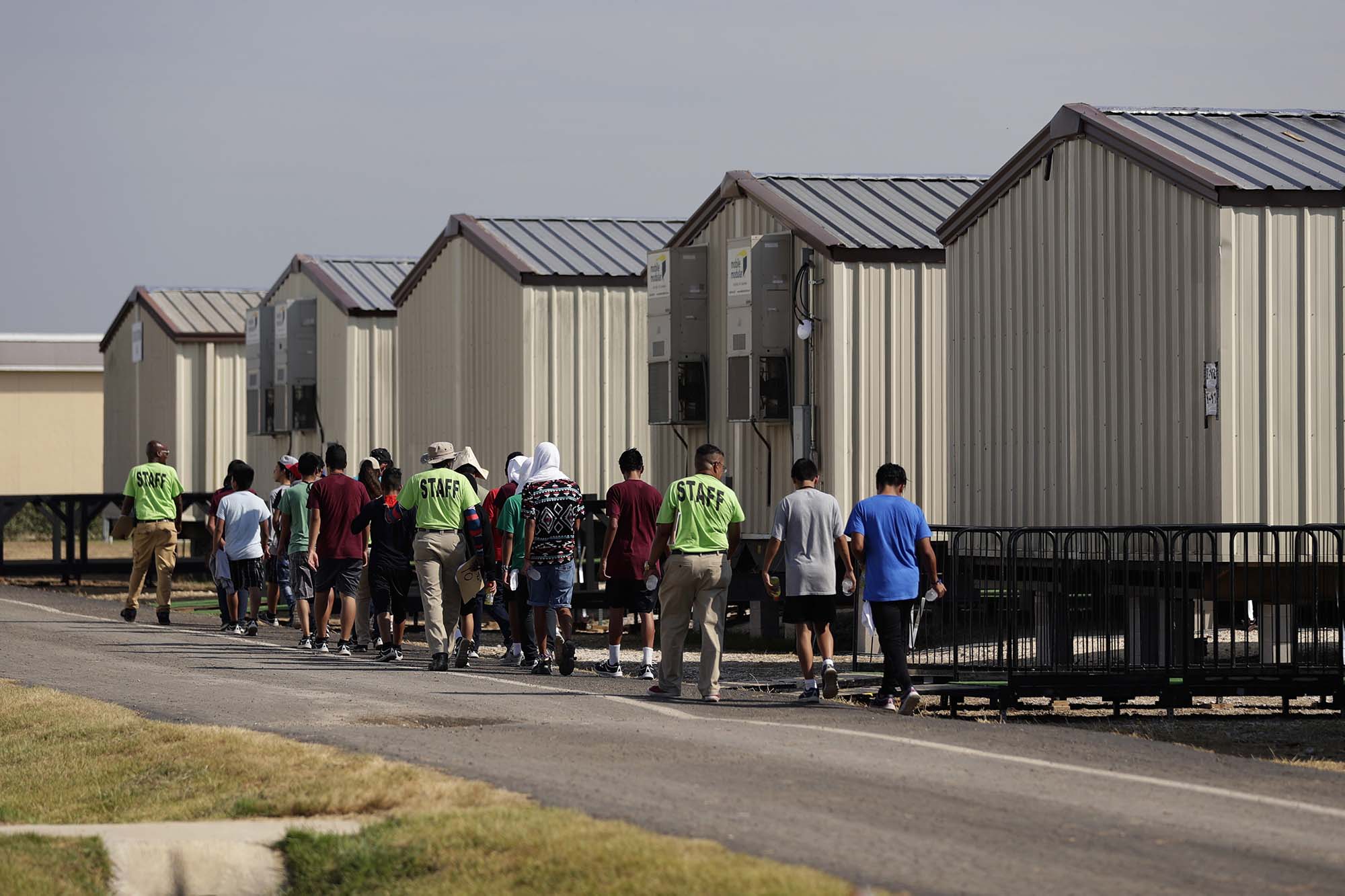 Joe Biden and Kamala Harris savaged President Donald Trump for keeping “kids in cages.” But now they’re doing the same thing — and undoing the Trump policies that had mitigated the underlying problem.

That is, the Biden administration is housing migrant teens in some of the very same facilities they decried. It’s not really “kids in cages” — or even “kids in containers,” as critics have said of the pod-like structures in Carrizo Springs, Texas, holding up to 700 teens the White House says came to the country unaccompanied. But it’s also not a solution.

Biden-Harris are also reopening an overflow facility in Homestead, Fla., which Harris sought to protest in 2019. The year before, she called Trump’s treatment of migrants a “crime against humanity.”

Of course, many of these facilities opened under President Barack Obama, famously leading Trump to ask Biden in a debate, “Who built the cages, Joe?” But the media blamed it all on Trump, who pursued similar policies to Obama’s before finding a better way, namely working with Mexican and Central American governments to stem the tide of illegal immigration — agreements Biden has unilaterally junked.

Rep. Alexandria Ocasio-Cortez (D-NY) and others on the left who think that the Department of Homeland Security “shouldn’t exist” essentially want open borders. Biden claims he doesn’t agree, but then why is he repeating the mistakes of the past?

Obama first sparked the mass waves of illegal immigrants pouring over the border, because his promised amnesty for Dreamers led Central Americans to think they’d be legalized, too. Now the new president is pushing for a path to citizenship for millions of illegal immigrants even as he put a 100-day moratorium on deportations.

(A Texas judge just indefinitely blocked that deportation ban, which has some liberals complaining about activist Trump-appointed judges. That’s pretty rich considering the left’s heavy use of courts to block Trump’s policies.)

Biden is also ending Trump’s “Remain in Mexico” program for Central American asylum seekers, which took pressure off the border. Which leaves two choices: Just let ’em in, or hold ’em in a temporary facility while you process their immigration claims. A problem entirely of Biden’s making.

So while we feel Trump was wrongly vilified for these facilities, Biden deserves every knock of hypocrisy leveled against him.