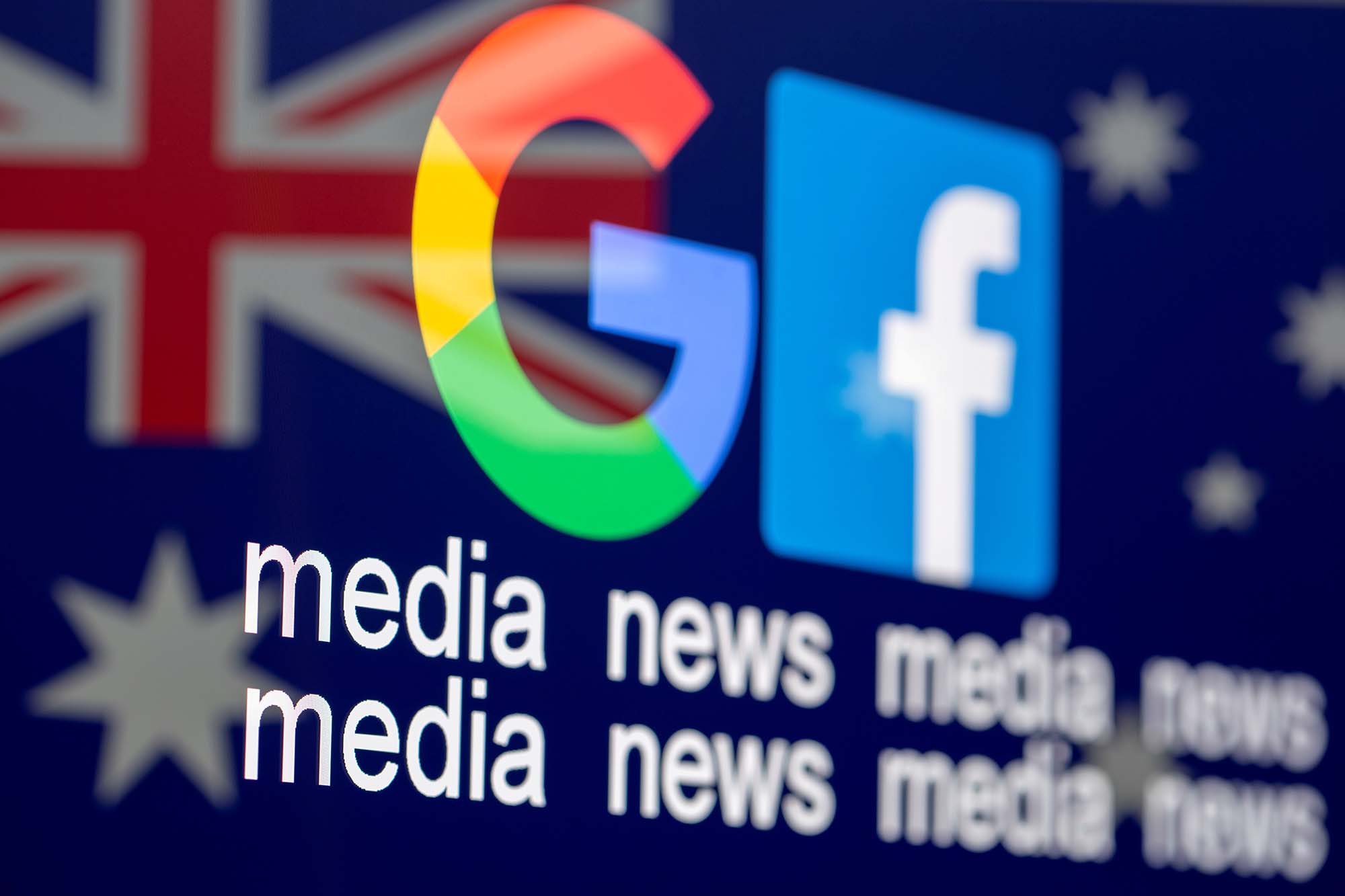 Lawmakers from both US parties have made lots of noise about cracking down on Big Tech, but actual legislation with any hope of passage remains out of sight. The obvious first step is to copy the law from Down Under, which will force Facebook and Google to pay media companies for news content that the tech firms make big money off of.

Both companies tried to browbeat the Aussies out of moving ahead, and Facebook even blocked Australian news from its sites last week, along with an “accidental” blockage of vital government public-info releases. But it didn’t work.

Yes, Facebook won some concessions, but the law still sets a landmark of the first legislation to force Big Tech to share the huge profits it makes off others’ intellectual property. The Pew Research Center reports that employment at US newspapers is down by over 50 percent since 2008, driven by plummeting ad income — even as Google and Facebook together collect roughly three-quarters of all online advertising revenue.

The House Judiciary Committee is starting to look at legislation to let small US news organizations bargain collectively with Google and Facebook, but that’s small beans without a bipartisan drive toward a law like Australia’s.

If anything can provide the Washington “unity” that the president keeps talking about, it’s a drive to make Big Tech pay for what it now exploits for free.