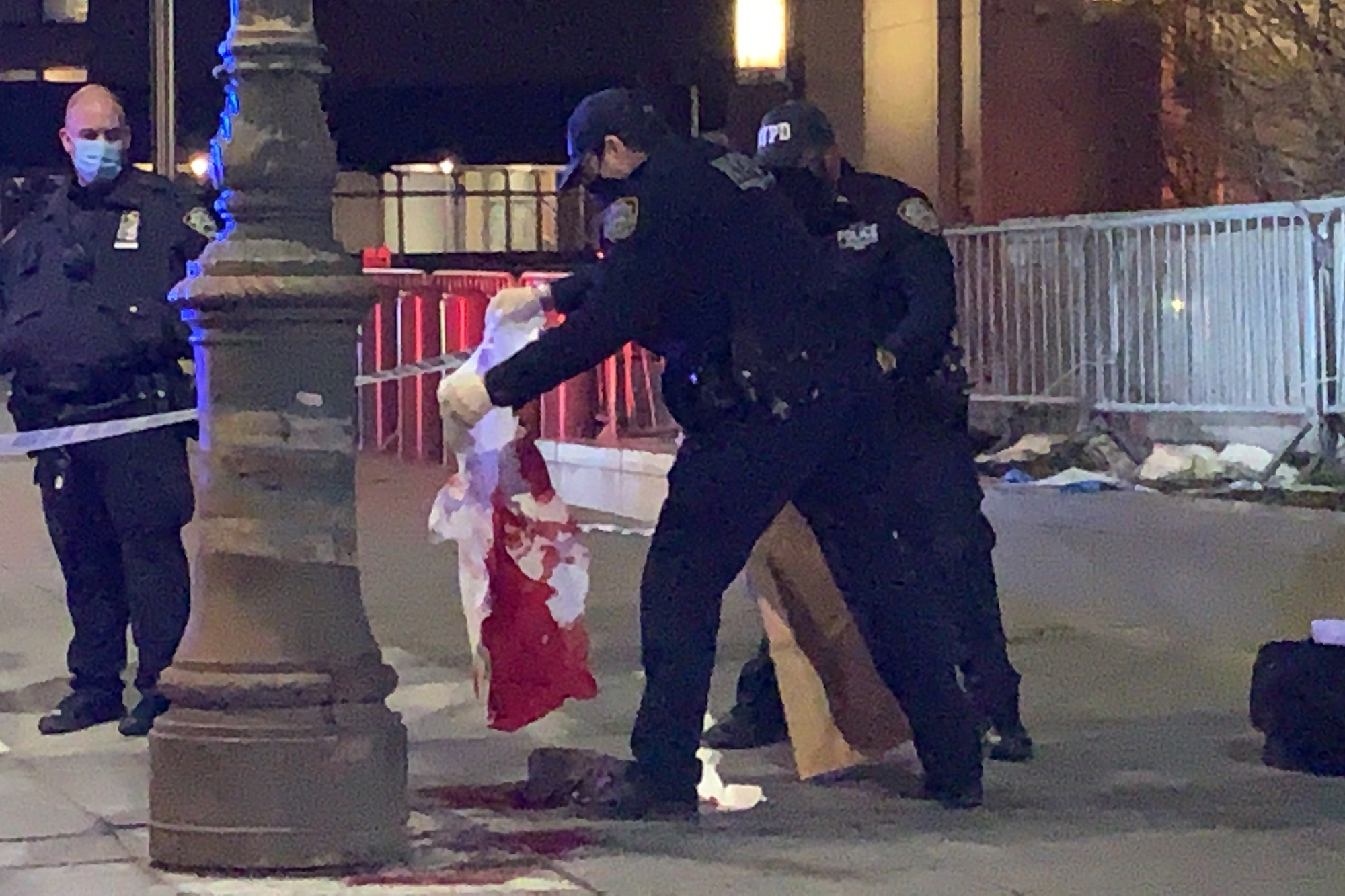 An Asian man was stabbed in Lower Manhattan on Thursday night, police said.

The 36-year-old victim was stabbed in his torso at about 6:20 p.m. near the Manhattan federal courthouse on Worth Street, authorities said.

The victim was taken to Bellevue hospital and was listed in serious condition later Thursday night.

The male suspect fled on foot.

Hours later, police said they took a 23-year-old man into custody for the stabbing. The suspect had three prior arrests.

Assemblywoman Yuh-Line Niou, whose district covers the area where the stabbing occurred, said on Twitter that, preliminarily, the attack does not appear to be a hate crime.

The lawmaker said the Asian Hate Crimes Task Force will assist in the investigation.

The task force was created last August as a result of an increase in hate crimes against Asians during the COVID-19 pandemic.